February 27, 2019 by The Animal Health Foundation 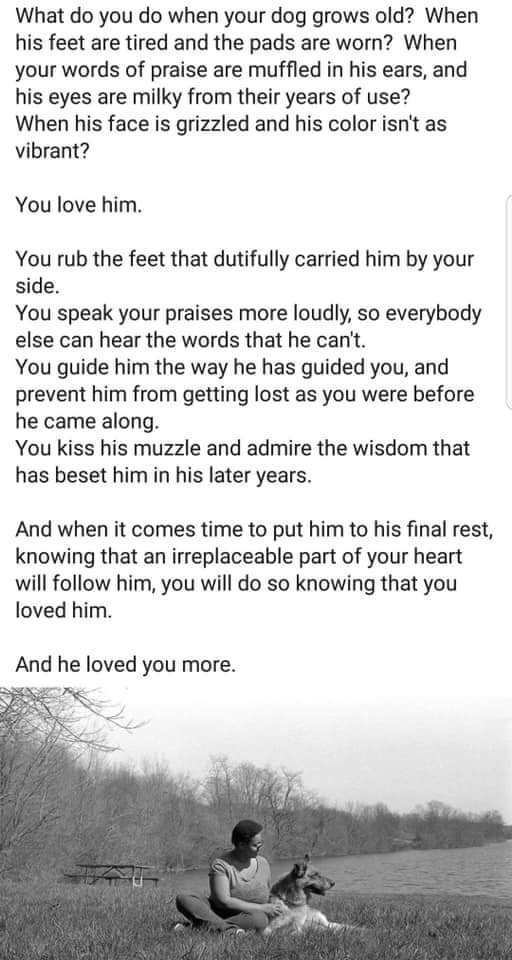 February 21, 2019 by The Animal Health Foundation

We have mentioned recalls for foods that contain potentially dangerous levels of vitamin D a couple of times in the past few months (here and here). Recently, the recall expanded to include a company that one doesn’t ordinarily think of as being prone to serious formulation errors: Hill’s Pet Nutrition.

A little background: The United States Food and Drug Administration (FDA) notified the public that several dry dog foods were being recalled after dogs who ate the foods experienced vitamin D toxicity; these symptoms include vomiting, loss of appetite, increased thirst, increased urination, excessive drooling, weight loss, and hypercalcemia (too much calcium in the blood, which can result in kidney stones and the calcification of organs like the heart and kidneys) – and at worst, kidney failure and death. Testing found that the foods contained excessive, potentially toxic levels of vitamin D.

The dry dog foods in question were made by a contract manufacturer – a “co-packer” that makes products for several pet food companies. It became clear relatively quickly that the vitamin premix used by the co-packer in a number of foods supplied excessive amounts of vitamin D. Some test results indicated that some of the foods made with the vitamin premix contained as much as 70 times the intended amount of vitamin D! However, the FDA did not report any dog deaths, only illnesses, related to these recalls.

Then, in late January, Hills Pet Nutrition announced its own vitamin D-related recall – in this case, involving some of its canned dog foods. According to Hill’s, only canned dog foods (no treats, dry dog foods, or cat foods) are involved, and there is no connection between the earlier recalls of other companies’ dry dog foods and the Hill’s recall. Dr. Jolle Kirpensteijn, chief professional veterinary officer at Hill’s U.S., told VIN News Service, “Our supplier is a well-known supplier based in the U.S. We’re really not aware if there’s any relationship with other brands recalled in December.”

Hill’s declined to disclose the name of its vitamin supplier.

Though Hill’s has not yet acknowledged or admitted that any dogs have died as a result of vitamin D toxicity from its foods, five separate lawsuits have already been filed against Hill’s, with four of them alleging that the plaintiffs’ dogs died or were euthanized due to severe illness following the consumption of a Hill’s canned food. One of the suits alleges that Hill’s knew about the elevated levels of vitamin D in certain canned foods months prior to the recall.