Dr. Jennifer Hawkins, who became SCVMA’s executive director a few months ago, will receive the association’s 2022 Cortese-Lippincott Award at the Annual Celebration April 30th.  ON receiving this award, Dr. Hawkins said, “I am profoundly honored to be considered in the same company as those that have received this award before me.”

The award is presented annually to someone who has gone “above and beyond” to make the world a better place for humans and animals, who excels in community service and education in the veterinary community and who supports the human-animal bond.

“I am grateful to have been part of the continuing progress of the animal sheltering industry,” she said.  “That’s been a really gratifying part of my career.”

Dr. Hawkins has played a prominent role in organized veterinary medicine.  After coming to Southern California in 2000, she became an SCVMA member and held multiple leadership roles in the association.  She was a chapter president in 2006.  She joined the SCVMA Board of Trustees in 2009, became SCVMA treasurer in 2011, vice president in 2012 and president in 2013.

Dr. Hawkins grew up in Northern California and earned her DVM degree at UC Davis in 2000.  After graduating, she worked 10 years in Southern California as an associate or relief veterinarian, then worked at the Riverside County Animal Shelter for four years before moving full time to the Orange County shelter.

She is married to Scott Weisgerber, a graphic designer.  The couple’s nine-year-old daughter, Audrey, shares her mother’s love for animals and dotes on their two orange tabby cats, Mac and Cheddar.  Scott was awarded the 2019 Ginny Grant Award for his unselfish support of his wife’s career. 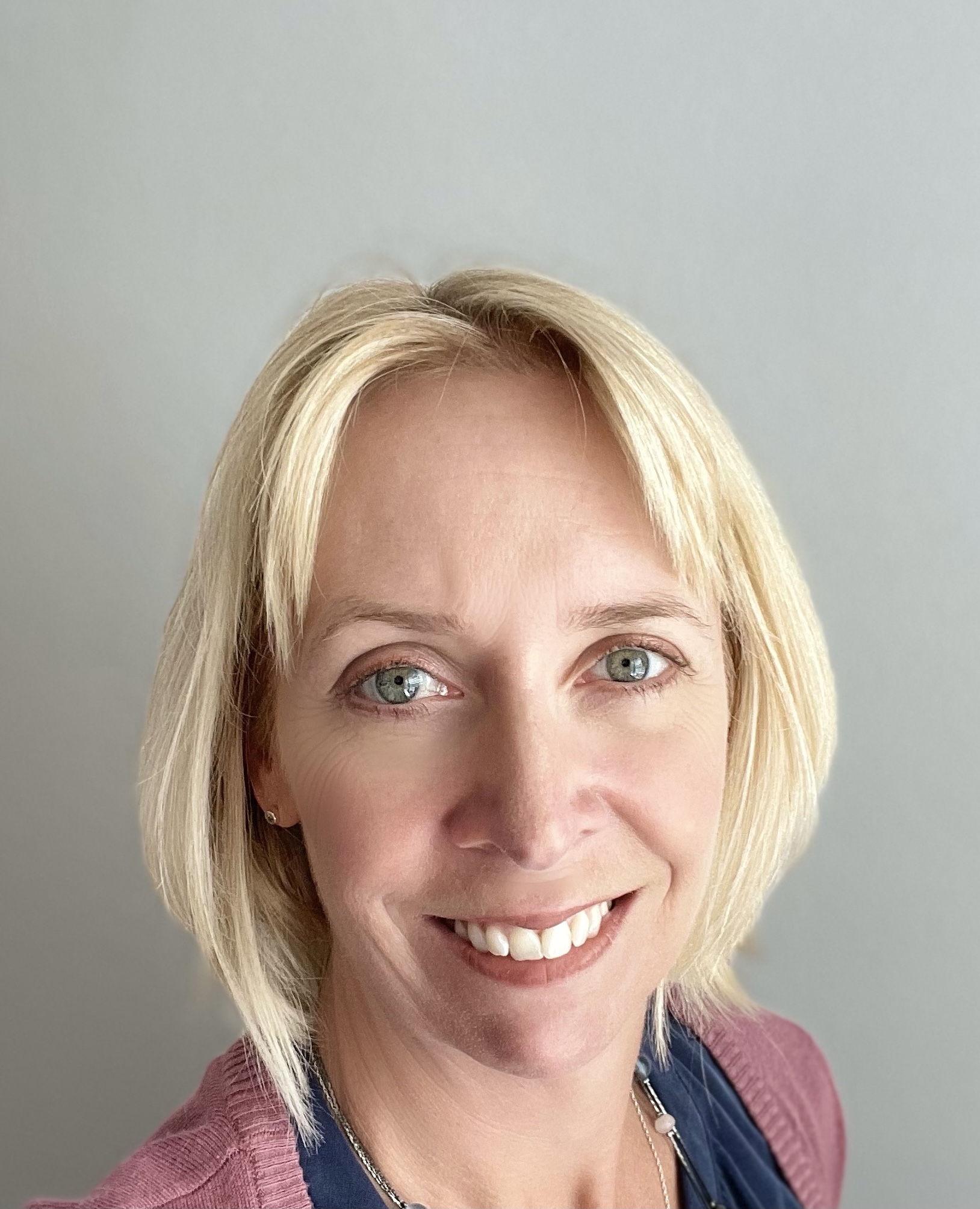