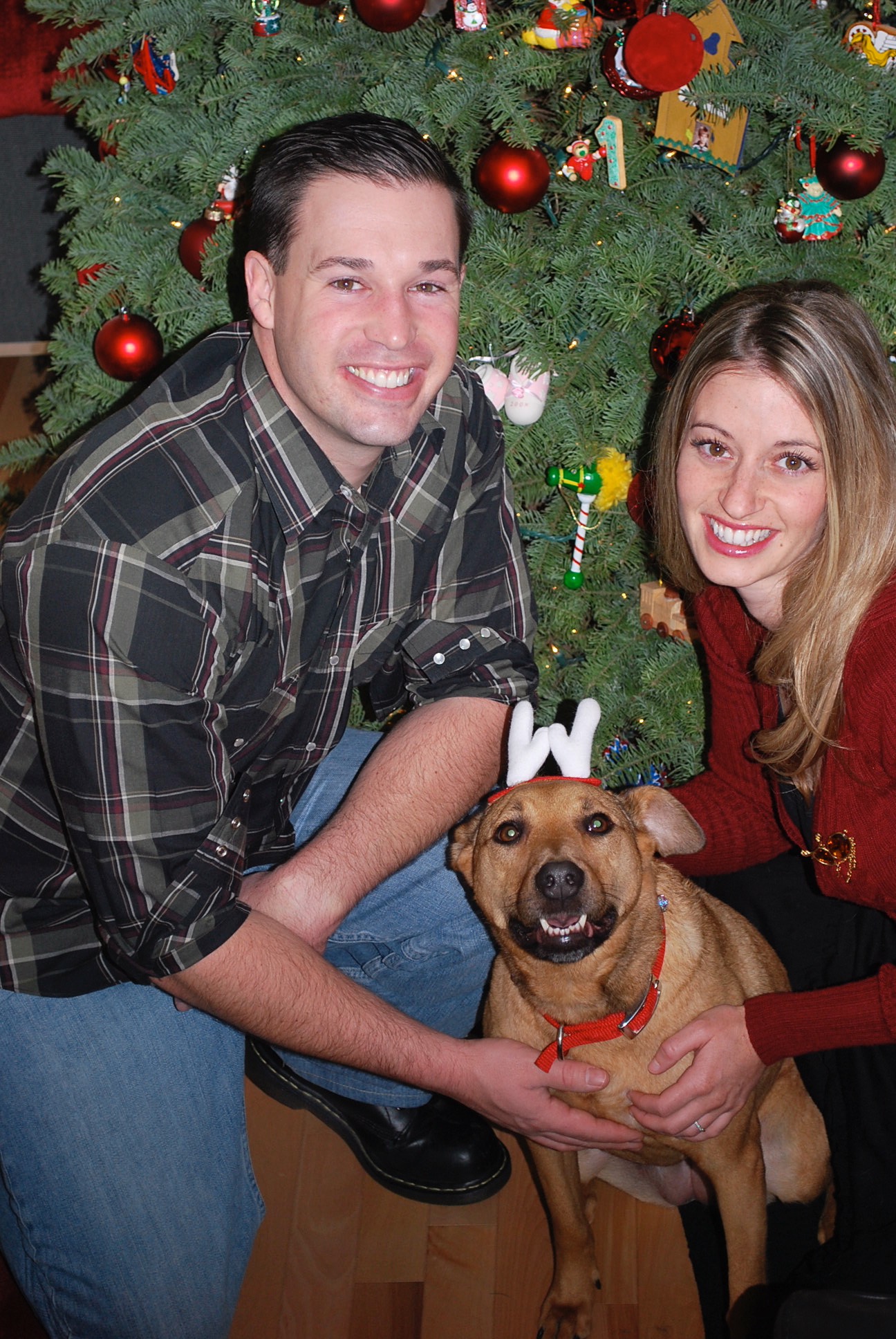 In the fall of 2017, a young Laguna Niguel family had a sick dog on its hands.  Rikku, a shepard mix, had been in the family for some 13 years and was loved by mom and dad and two young children.

“She had been sick for a few months,” Lindsay, the mother, said in an interview.  (She asked that her last name not be used.)  “We were unsure of the cause.  At first we thought it might be behavioral. But then . . . she started having potty accidents in the house, which was so unusual for her.

“We took her to the vet [Dr. Rachel Tuz at Aliso Niguel Animal Hospital].  After a few visits and really no conclusive idea what the diagnosis was, we shrugged our shoulders and decided, ‘Well, she’s 13 years old and pushing 14, should we even pursue this any further?’

“The doctor had suggested a couple of other tests,” Lindsay said. “At that point, we had run dry on money.”  But Dr. Tuz called and said that Angel Fund might be able to help.  Lindsay successfully submitted an application with the hospital’s help. “They did the tests and found that she had a massive tumor in her bladder.  And it was basically inoperable.  There was nothing we could do about it.

“”We didn’t know what to do next, other than wait it out,” Lindsay said. “The next few months the dog got worse quickly and was losing weight, two pounds or more a month.  And we finally reached the point where Dr. Tuz said that this wasn’t fair to Rikku. She was not able to be in the house because she was having so many accidents.  So we had to choose to put her down.  That was in November.”

The experience was wrenching for all the family.  “My husband, Ryan, and I had owned her since we were kids,” Lindsay said.  “It was very hard.  “My son, Finnegan, was very sad.  He still is.  He still talks about her.”  He is five years old.  She and her husband also have a two-year-old daughter, Molly, is two.

The family got a new dog – a puppy – in January.  “We were going to wait but Finnegan kept saying he missed not having a dog,” Lindsay said.  “It’s different, though.  The new dog doesn’t replace the dog you had.  They’re just totally different personalities.”

Angel Fund was “fantastic,” Lindsay said, and she wrote a thank you letter to the fund after receiving the grant.  “They helped us in a serious time of need.  It’s hard when your pet is sick and you feel like you can’t do anything else about it.”

Lindsay had opted to be a stay-at-home mom after her first child was born.  And she and Ryan felt financially overburdened, she said, with a mortgage, two young children and hefty student loans for two college educations.